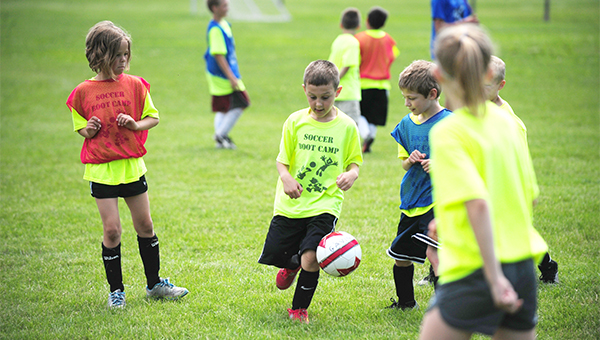 Captains of the Albert Lea High School boys’ and girls’ soccer programs teamed up to organize the first-ever summer soccer boot camp, which has been taking place Monday through today for ages 6 to 12. 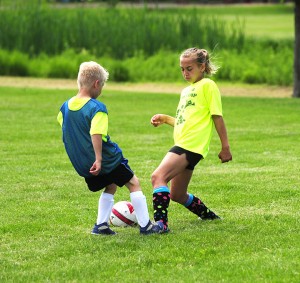 “The camp has been awesome,” said Sydney Overgaard, an organizer and co-captain of the Albert Lea girls’ soccer team. “The focus was to have fun. We worked with young players to develop individual and team soccer skills.”

The duration of the camp has been two hours each day, and it has been well-received by the community.

“We never expected 25 kids to sign up,” Overgaard said. “We’ve had many positive comments from the parents, including that we should do it again next summer.”

Brooke Hanson — the Albert Lea girls’ soccer team’s other co-captain — came up with the idea for the camp after seeing the Owatonna soccer team do the same thing, Overgaard said. 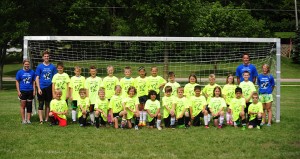