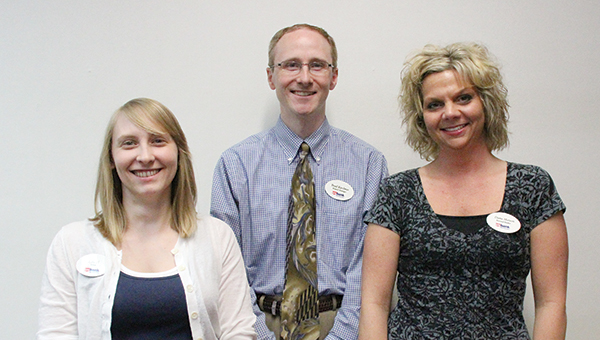 Three staffers at US Bank in Albert Lea were helpful enough to share their favorite smartphone and tablet apps with Albert Lea Magazine readers. 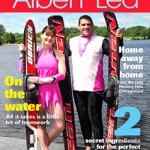 Lorelei Stevens, Brad Kirchner and Diane Matson each had plenty of favorite apps for shopping, games and entertainment, among others. All apps shown are free, though there are more advanced versions of some that range in price, and all are available on Android or Apple devices. Here are their tops picks: 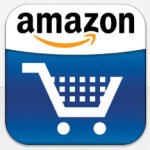 Amazon Lorelei enjoys buying records online and finds a lot of them on Amazon. She likes the convenience of this app and finds herself using the computer less because of it. 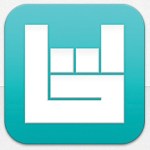 Bandsintown This handy app makes a concert calendar based on the music stored on your device. That way you know when your favorite artists are playing nearby. 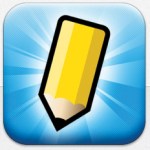 Draw Something This social drawing game is one of Lorelei’s favorites. Users draw pictures and send to friends, who then have to guess what the picture is and then draw their own to send back. 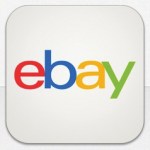 Ebay Buying and collecting antiques is a hobby of Brad’s, and he likes that the app doesn’t require a lot of typing. 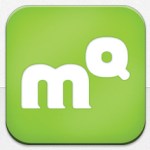 Mapquest Turn-by-turn navigation is one feature Diane loves on this app. 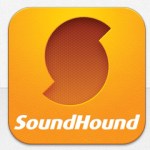 Soundhound Can’t figure out the name of the song on the radio? Open this app, and it will listen to the song and tell you the song’s name and performer. 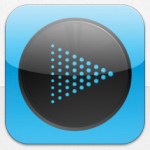 Touchtunes This app syncs with jukeboxes at many local restaurants and bars so you and your friends can choose songs from your table. 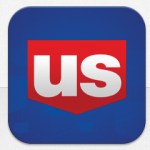 US Bank Brad enjoys the simplicity of this banking app and says it’s sometimes handier than using the bank’s website on small devices. 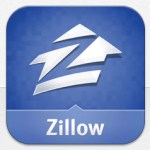 Zillow While he’s not looking to buy a home for himself, Brad loves to browse through homes for sale on this app.