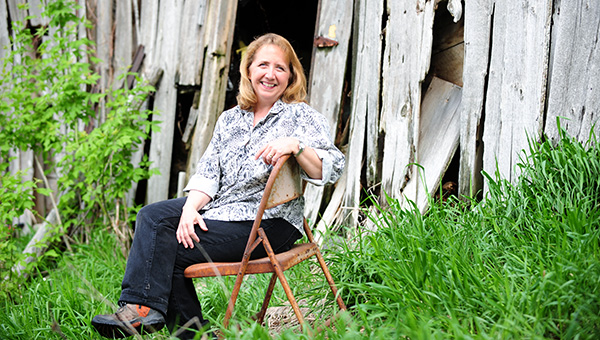 Julie Bronson uses her ruby red Pentax not only to shoot photographs but to capture moments.

In terms of before and after images, Bronson seeks the latter. Deserted farmsteads and their hidden beauty are the subjects of most of her photos.

“It seems like time has just stopped at some of the places,” she said. “You get a real feel for the people who lived there.”

Sometimes Bronson’s shooting locations are so close to collapse that the opportunity to get her shot can be fleeting. It drives her continued pursuit of capturing these landscapes.

“They’re disappearing so fast. There are places that I go and see, where a house used to be, and now it’s gone,” Bronson said. “I just want to get out there and take pictures of them before they’re all gone.”

The digital single-lens reflex camera that Bronson uses has a small viewing screen on the back, but she doesn’t delete anything without looking at it in full resolution on her computer. In fact, that’s her favorite part.

“The thing I like most about photography is getting the perfect shot and not really knowing it until I get home and check out my photos,” she said. “Sometimes I think I have nothing worth posting, but a gem shows up that I just love.”

Bronson started taking her craft seriously in the spring of 2006. She was inspired by sights just a few miles from her home in Albert Lea.

“There’s a road that goes south from where I live, and there’s an old grain bin out there,” she said. “It looked really cool, so I took a few pictures.”

Because abandoned buildings can be unsafe, Bronson said she’s always careful in new areas. She often brings her friend LeAnn Trolen along on her shoots.

“She is an excellent photographer,” Bronson said. “She loves the old abandoned places as much as I do. I might be guilty for getting her started because I wanted someone to go with me, and she was more than willing.”

As another precaution, they also try to get permission.

“If there are ‘No Trespassing’ signs, we don’t go,” Bronson said. “If there aren’t any signs, but there’s a neighbor close by, we’ll ask.”

She has been turned down on a few occasions, but sometimes neighbors tell her no one would mind if she takes photos since there hasn’t been anyone at the property for years.

Bronson has two dogs, two cats and a bird, but she doesn’t bring them along on photo shoots.

“There’s too many dangers,” she said. “You have to watch where you’re walking. There’s a lot of downed trees and boards, and you’re trampling through bushes and thorns with wood ticks. The dogs stay home.”

One of Bronson’s dogs is named Ede, short for Edelbrock, a company that makes performance car parts.

Aside from photography, Bronson and her husband, Douglas, are car buffs. Bronson said that she and her husband own a fleet of classic Pontiacs: two ’64 GTOs (a hardtop and a convertible), a ’66 GTO convertible, a ’55 and ’62 Catalina, and the pair’s most recent restoration — a ’62 Tempest.

Bronson works at Dave Syverson’s Truck Centers as a heavy truck parts salesperson. In her free time, she is involved with a new club called the Albert Lea Photo Fun. The group has a Facebook page and meets at Prairie Wind Coffee on the first Saturday of each month.

Prairie Wind Coffee was the site of Bronson’s first photo exhibition. Her second exhibit began in February in Owatonna. An upcoming exhibit will be at the Clear Lake Arts Center from Nov. 28 to Jan. 15.

“I love to use old windows, especially the four-pane kind,” she said. “It makes it look as if you’re looking out a window when I mount a picture in them.”

Bronson said she hopes to continue to photograph the disappearing landscape for as long as she can. 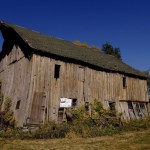 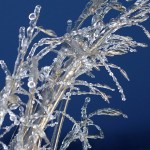 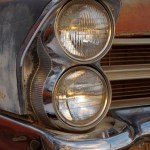 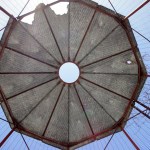 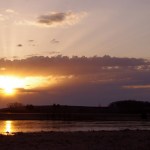 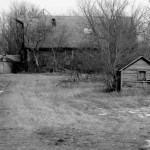 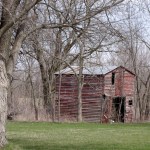 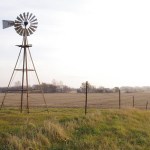 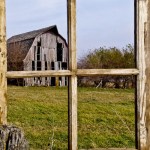 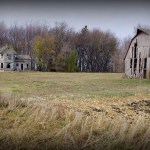 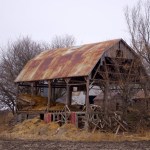 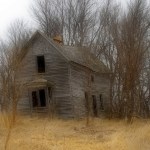 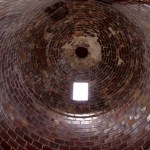 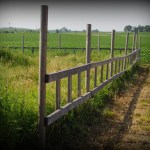 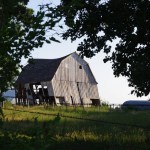 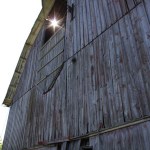 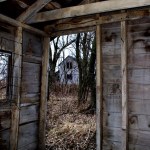 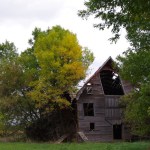 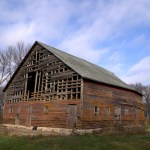 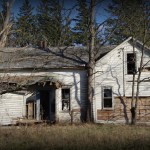 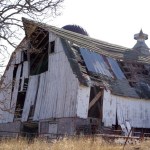 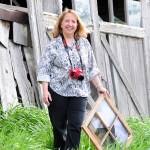 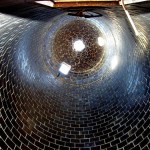 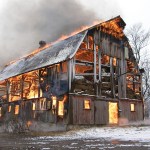