ST. PAUL — The Republican leader of the Minnesota Senate is not running for governor next year. 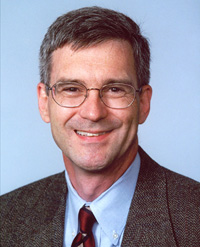 Sen. David Hann of Eden Prairie said Friday he’s not joining the growing field of Republicans in the 2014 race. Hann said he decided his job as the Senate minority leader deserves full attention.

Hann unsuccessfully sought the GOP nomination for governor in 2010 and was seen as a possible contender as Democratic Gov. Mark Dayton seeks reelection next year. 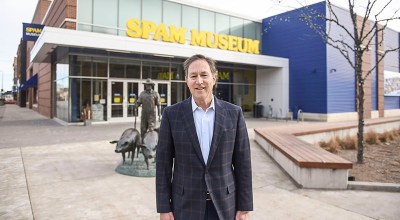 Woman dies when tree falls on her