Tigers are recognized for play on the course 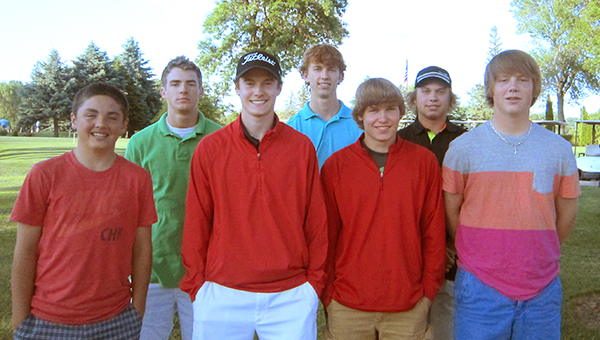 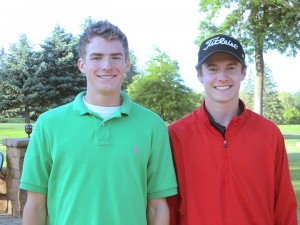 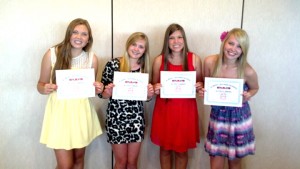 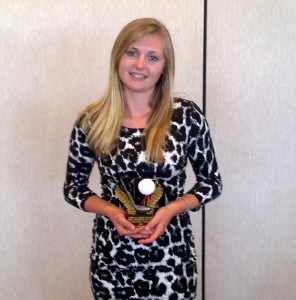 Sam Nielsen of the Albert Lea girls’ golf team was presented with the Most Improved Player Award. — Submitted