A Wells-based Christian charity will host an auction Tuesday in Albert Lea to raise money for people in need. 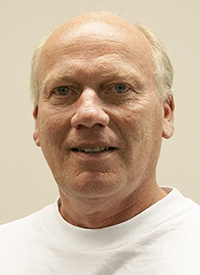 The auction is at 5 p.m. Tuesday at 1030 S. Broadway and will support people in need of emergency assistance, such as help with food and utility bills, Christenson said.

“There are so many people who really need the help,” he said. “The whole idea of the charity is awareness — neighbor helping neighbor.”

Christenson said he works with managers from eight Dollar General stores — including stores in Wells, Blue Earth, Waseca and New Ulm — and auctions or donates their end-of-the season items for causes across southern Minnesota from Windom to Rochester.

“There will be a little bit of everything,” Christenson said.

Christenson, who grew up in Wells and moved back to be near his mother, can be reached at gods.gift111@yahoo.com.