Cruise to the Cove 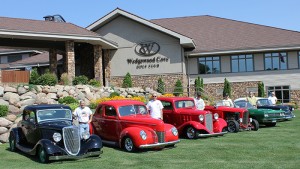