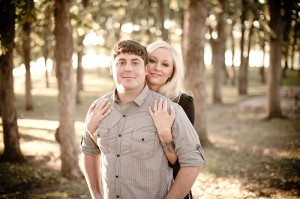 The bride is a 2006 graduate of Albert Lea High School and a 2010 graduate from South Central College with an associate’s degree in dental assisting. She is employed at Alpha Orthodontics.

An Aug. 10 wedding is planned at Ascension Lutheran Church in Albert Lea.