Where cars are the stars 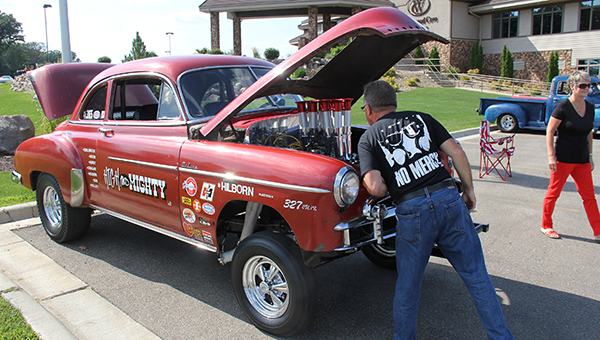 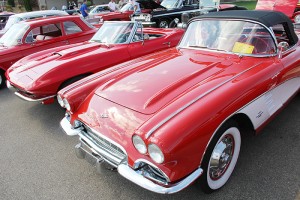 Two little, red Corvettes attract the gaze of passers-by. The one on the right is a 1961 owned by David Larson and the one on the left is a 1967 owned by Larry Hopkey. 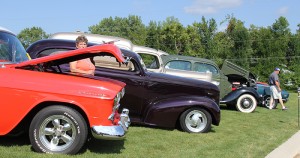