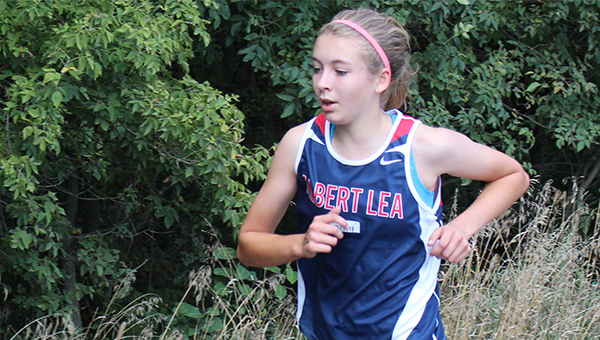 “It was an outstanding and dominating performance for our boys,” Albert Lea cross country coach Jim Haney said. “They should feel proud of their effort and use this race as a stepping stone for the future.”

In the girls’ race, the Tigers earned three top-10 finishes.

Anna Englin led Albert Lea in third place, and she was followed by Emma Behling in fourth and Haley Harms in eighth.

Morgan Haney and Brianna Himerich also finished in the top 20.

“Just like last year, confidence and speed are coming,” Haney said. “The times keep coming down, and I’m very happy with the attitude and effort these young women have.”

Next, Albert Lea will compete in a meet hosted by Winona at St. Mary’s University. The starting gun will fire at 9:30 a.m. Saturday.