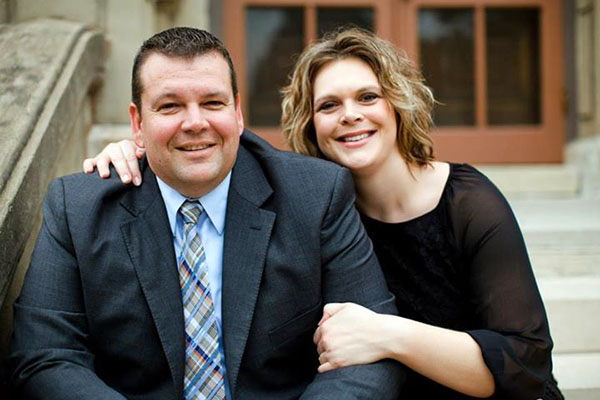 The addition of Brian and Sarah Hensley increases the agency’s employment to four full-time agents and one part-time agent.

Sarah is the oldest daughter of Bob and Donna Nelson. She is a 1997 graduate of Alden-Conger High School. She has spent the last 14 years working with farm families on risk management with stops in Green Bay, Wis., Ames, Iowa, and most recently, Peoria, Ill.

Brian has worked with farm families and small businesses since 1999 in various roles. He is a 1994 graduate of Spencer High School in Spencer, Iowa.