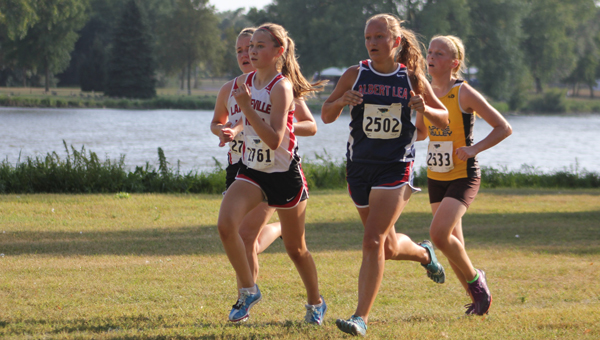 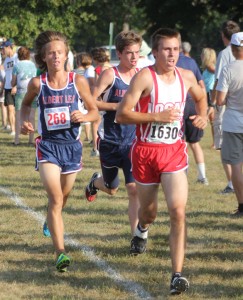 The Tiger boys finished 14th and the girls took 16th.

“I was very impressed with Jackson’s run,” Albert Lea head coach Jim Haney said. “I was so proud of his finishing kick. He is gaining confidence and experience that will help the team as we move forward this season.”

Caleb Troe followed Goodell in 52nd place, along with Brandon Bonnerup in 80th, Corde Purdie in 103rd and Jay Skaar in 105th.

“She pushed the pace for us,” Haney said. “She has very high goals and she is doing everything she can to achieve them.”

Anna Englin followed Behling in 60th place, along with Haley Harms in 80th place, Morgan Haney in 87th and Hanna Kingstrom in 108th. 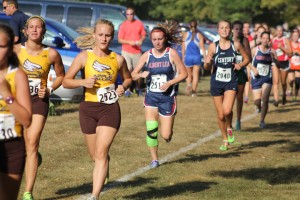 Next, Albert Lea will run at Eastwood Golf Course in a meet hosted by Rochester John Marshall Thursday at 6 p.m.