Funeral services for Marilyn L. Jensen, 71, of Albert Lea, will be at 11 a.m. Monday at Trinity Lutheran Church. The Rev. Curtis Zieske will officiate. Interment will be in Hillcrest Cemetery. Visitation will be from 4 to 6 p.m. Sunday at Bayview/Freeborn Funeral Home and one hour prior to the service at the church on Monday. Online condolences are welcome at www.bayviewfuneral.com.

Mary died on Wednesday, Nov. 20, 2013, at her home. Mary was born on Jan. 30, 1942, in Albert Lea. She grew up in and around Alden where she graduated from high school in 1960. She was the daughter of LeRoy and Ida Rasmussen. She married Tony Jensen in June of 1960. They had four children and divorced in 1980. Mary met Roger Doyle, her significant other, in 1983, and they had been together ever since. 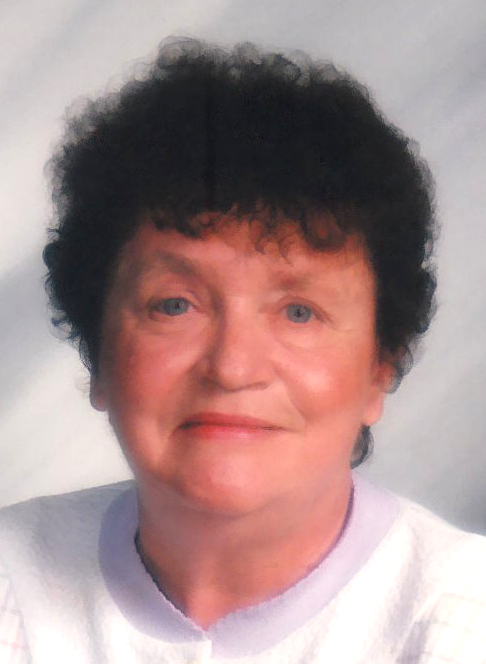 Mary loved to cook, go camping and just sit outdoors. She was a people person and most of her jobs over the years consisted of serving the public. Her smile and laughter was bright and soothing, especially when her eyes twinkled. She was a member of Trinity Lutheran Church of Albert Lea.

Mary was preceded in death by her parents LeRoy and Ida Rasmussen; and three nieces.