Memorial services for Calvin D. Dammen, 87, of Albert Lea will be at 2 p.m. Friday at St. John’s Retirement Community chapel. The Rev. John Holt and the Rev. Jeff Laeger-Hagemeister will officiate. Burial will be at Hillcrest Cemetery. Friends may greet the family one hour prior to the services at the chapel. Military honors will be accorded by the Albert Lea area veterans organization, VFW and the American Legion. Online condolences are welcome at www.bayviewfuneral.com. 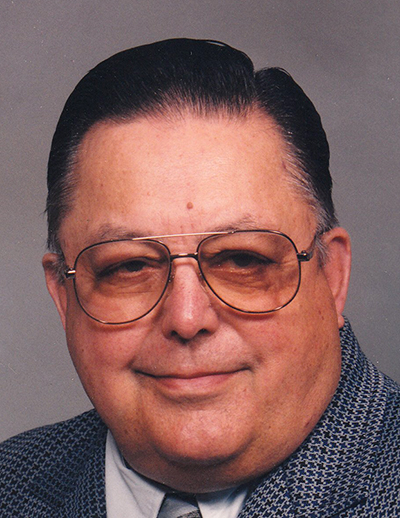 Calvin Duane Dammen was born on Dec. 31, 1925, in Albert Lea the son of Olaf and Tielda (Quam) Dammen. He attended and graduated from Albert Lea High School. Calvin served his country during World War II in the United States Army. On Feb. 25, 1949, he was united in marriage to Marjorie Grove in Albert Lea. Calvin worked for Briggs Transportation Co. as a truck driver in Mason City, Iowa, from 1958 until 1990. Calvin enjoyed fishing, camping and listening to “Big Band” music. He was a member of the American Legion. The couple moved back to Albert Lea after his retirement.