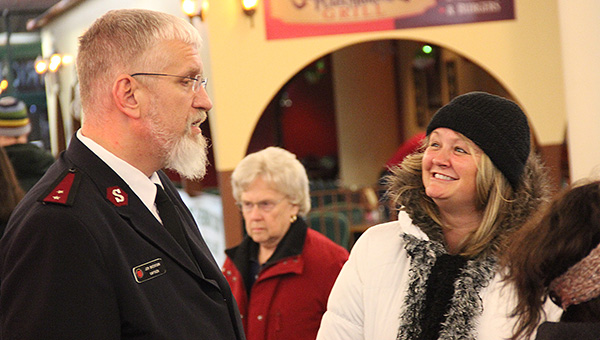 How much did the Salvation Army captain raise Thursday?