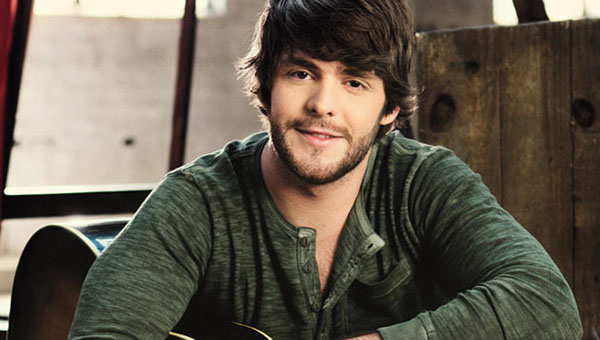 Up-and-coming country music artist Thomas Rhett is slated to perform in the Grandstand at the Freeborn County Fair this summer, the fair board announced on Friday.

Rhett performed this week during the American Country Music Awards and has gained popularity for his single “It Goes Like This,” that has gone to the top of the country music charts. 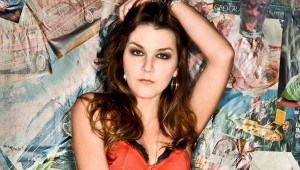 Fair board member Mike Woitas said the board thinks Rhett will be the largest draw. He will perform on Thursday, July 31, and is the son of Rhett Akins, who had country hits in the 1990s.

Joining Rhett the week of the fair will be the following:

He shared lead vocals with Amy Grant and Sheryl Crow in Grant’s album released in 2013 and is expected to release his self-titled debut album in February 2014.

Pardi released his debut single “Missin’ You Crazy” in April of 2012, which reached a peak number 29.

He is expected to release his debut album in January.

Montgomery Gentry has had more than 20 chart singles on the Billboard Hot Country Songs charts, including No. 1 hits “If You Ever Stop Loving Me,” “Something to Be Proud of,” “Lucky Man” and “Roll with Me.”

They were named Favorite New Country Artist at the American Music Awards in 1999 and have since been awarded Duo of the Year.

Wilson made her debut in 2004 with the Grammy Award-winning single “Redneck Woman,” which became a No. 1-hit on the Billboard country charts.

She has charted 13 singles on the charts, of which five have made it to the Top 10.

Woitas said tickets for reserved seats will go on sale from 4 to 6 p.m. Thursday at the fair office. Reserved seats are $25 per seat per show. The shows will begin at 8:30 p.m.

Woitas said new in January people will be able to purchase their reserve tickets and season passes online through the fair’s website.

He said in addition to the Grandstand entertainment at the fair will be favorites from recent years, including Swifty Swine pig races and the Elephant Encounter. New this year will be a hypnotist in the Fairlane Building. The fair kicks off July 29 and runs through Aug. 3. On the final day of the fair will be the annual demolition derby.