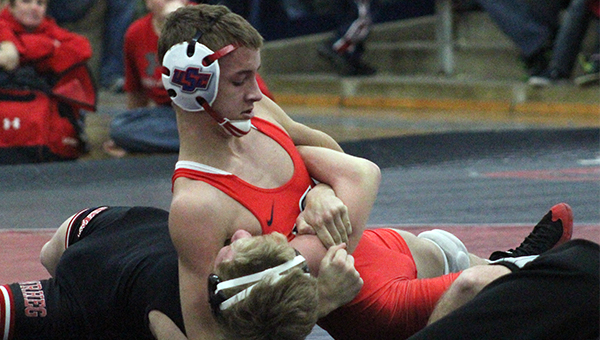 The Albert Lea boys’ swimming team came up with a few victories in its matchup against Mankato West but fell short in the end.

The Scarlets defeated the Tigers 98-76 on Thursday night at the Albert Lea High School pool.

Derek Wagner took first place in the 200-yard individual medley, and Daniel Gould came in second in the event.

Wagner also was first in the 100-yard backstroke. Mankato West led 98-55 after the race and had the meet locked up. Albert Lea was awarded all the team points in the final two events.

The Tigers will be back in action at 1 p.m. Saturday at Austin.