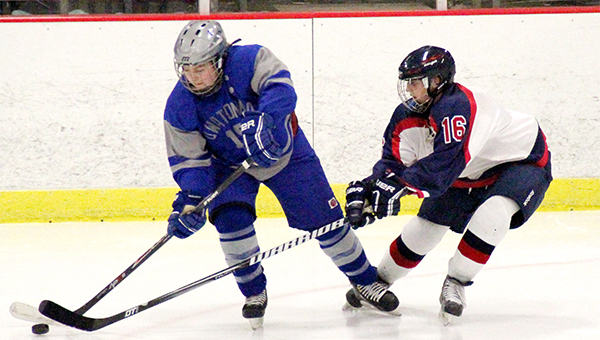 Owatonna scored one goal in the first period and two in the second before breaking the game open in the game’s final stanza.

Albert Lea appeared to tie the game in the second period, but the referee determined that Owatonna’s goaltender froze the puck before the Tigers’ forward banged it home. The Huskies won the next faceoff and quickly made it 2-0 the next time they entered their offensive zone.