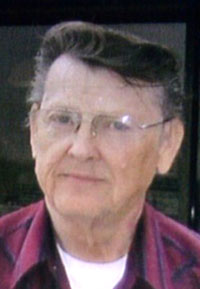 He attended school in Ellendale and Geneva. He was confirmed at Community Lutheran Church in Geneva.

Donnie was united in marriage to Jean Bartosch on Feb. 2, 1964. They later divorced.

Donnie enjoyed playing the guitar and was a former member of the Country Friends Band. He played his guitar various places in the community.

He worked at Hotchkiss Drainage in Clarks Grove in his early years and at Progress Casting for 32 years in Albert Lea.

A memorial service will be held at a later date.