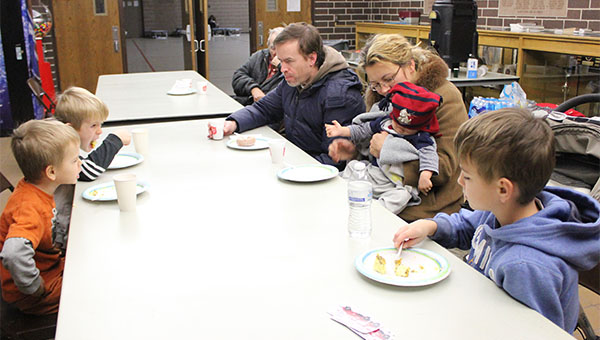 Interstate closures west of Albert Lea forced officials to close the road on Sunday for the safety of motorists. Snowplows have been out through the night and winds have subsided, allowing officials to re-open I-90.

Current driving conditions in southeastern Minnesota are a mix of fair, difficult and some hazardous stretches, and motorists should still use extreme caution when traveling. Motorists should check road conditions before venturing out.

MnDOT reminds motorists to be patient while snowplow operators work to improve driving conditions and prepare for additional snowfall. The majority of snowplow crashes take place during “clean up” when motorists resume their normal speeds.