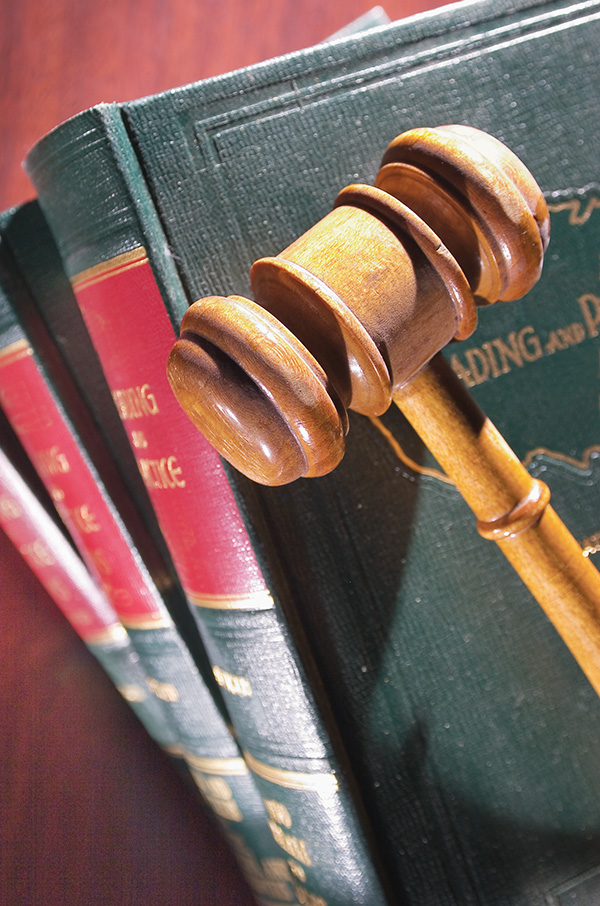 City attorney: Most of Albert Lea’s outdated laws have been cleaned up

What laws are outdated in Albert Lea and Minnesota?

For the most part, Albert Lea’s City Code has been cleaned up, said Albert Lea City Attorney Lee Bjorndal.

“We don’t have any of those really funky things,” Bjorndal said.

But there are some lesser-known laws in the city and some outdated laws in the state statute.

State statute says if a married woman has sexual intercourse with a man other than her husband, both are guilty of adultery and may be sentenced to up to one year in prison and a $3,000 fine.

The statute says an attorney cannot prosecute except on a complaint of the husband or wife up to one year from the commission of the offense.

The law doesn’t mention anything about if the same thing were to happen to a married man.

On a similar note, when any man and single woman have sexual intercourse with each other, they are both guilty of fornication, which is a misdemeanor.

Albert Lea Police Department Lt. Darren Hanson said some of the laws on the books are outdated and either need to be repealed or brought up to current times.

But where should they start?

“Fornication might be best not on the books because it’s never used, but who wants to start the debate,” Bjorndal said.

Watch what is said to the press

State law also says it is against the law to give false information to the news media.

“Whoever, with intent that it be published or disseminated and that it defame another person, communicates to any newspaper, magazine or other news media, any statement, knowing it to be false, is guilty of a misdemeanor,” the statute states.

Living with cats and dogs?

Albert Lea City Code states it is against the law for people to have more than two dogs and two cats in a single-family residence, like a typical house, but in a multi-family dwelling, like an apartment complex, each apartment can only have one dog and one cat.

The code states no animals are permitted at City Beach or the pool, yet the city last year hosted its seventh-annual doggie dip at the pool.

The canine swim is at the end of the season, and dogs must have proof of current vaccinations. During the event, owners are responsible for cleaning up after their pets, and the animals are not allowed on the slide, according to a listing for the event in the Community News from 2013.

It is unlawful in the city for any person to intentionally honk the horn on a motor vehicle, whether moving or parked, for “any purpose whatsoever except for such purposes as are permitted or directed by law.”

Throughout Minnesota, all motor vehicles must be equipped with a horn in good working order. Drivers can use the horn “when reasonably necessary to insure safe operation, but shall not otherwise use the horn when upon a highway,” according to the statute.

Technically that means if a car is stopped behind another car at a stoplight and that car does not proceed when the light turns green, it would be illegal to tap on the horn to let the person ahead know that the light has changed.

Hanson said the intent of the law is to reduce excessive noise from horns and it would be highly unlikely for the city or Freeborn County attorney to take someone to court over a violation.