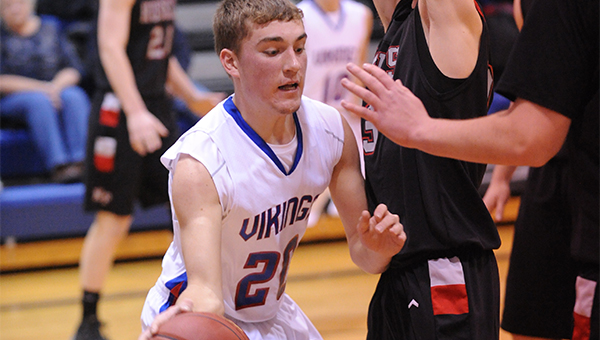 At the end of the first quarter, the Huskies held a 16-12 advantage. The Vikings made up some ground before halftime by cutting their deficit to two points. However, Nashua-Plainfield gouged Northwood-Kensett for 18 points in the third quarter to build a lead it would not relinquish.

The Vikings were led by sophomore Josh Einertson, who posted 21 points on six of 14 shooting from the field. He was nine of nine from the free-throw line.

Next, Northwood-Kensett will host Rockford at 7:30 p.m. Friday.