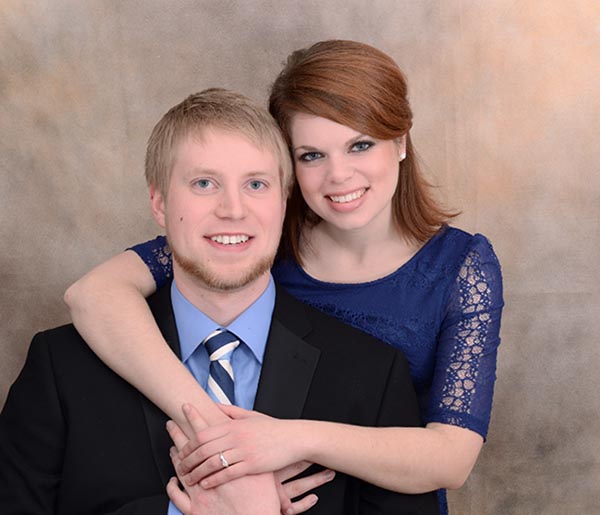 Phil and Shelly Graf of LaCrescent and Ron and Jane Belshan of Glenvile announce the engagement of their children, Cassandra Graf and Kyle Belshan. The bride is the granddaughter of Luella Graf and the late Lawrence F. Graf of LaCrescent, Jim Ashburn of Spicer and Pat Ashburn of Tucson, Ariz. The groom is the grandson of Neal and Betty Larson of Red Wing and the late Tony and Doris Belshan of Glenville.

The bride is a graduate of LaCrescent High School and Winona State University.

The groom is a graduate of Glenville-Emmons High School and Winona State University.