Could community center be feasible? 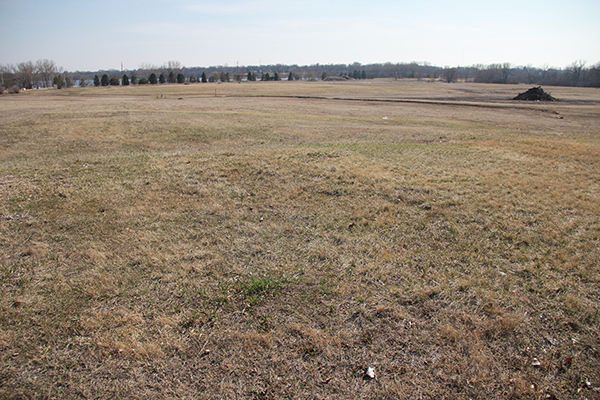 Several local entities have joined together to support the cost of researching a community center in Albert Lea.

The idea of a community center initially began about five years ago but was recently rejuvenated, said City Manager Chad Adams.

About a year ago, the City Council authorized Adams to start exploring the possibility and look into other youth, civic and recreational organizations that might need space.

The idea took off when the group held a meeting with other civic and youth groups in town to get feedback about potential sites for a community center, and what the needs are in town.

They looked at the Blazing Star Landing, City Arena or sites owned by the school district.

What they found out, he said, was in line with the results of a community survey two years ago, which ranked having a community center on the Blazing Star Landing as a high priority.

Based on the feedback that has been received thus far, the Albert Lea City Council last week approved a contract with BKV Group out of Minneapolis for almost $17,000 for a feasibility review of a possible community center at the Blazing Star Landing.

The review will include public involvement and formal interviews of interested organizations, along with cost projections and potential floor plans. The community center would potentially go on the north end of the property.

Adams said a group of graduates from the Blandin Community Leadership Program has also started a project looking into the development of the Blazing Star Landing, and he and a few others took tours of three community centers in Chaska, Maple Grove and Andover.

He said there will be public meetings this summer, though the dates have not yet been set.