A singer straight out of country music royalty 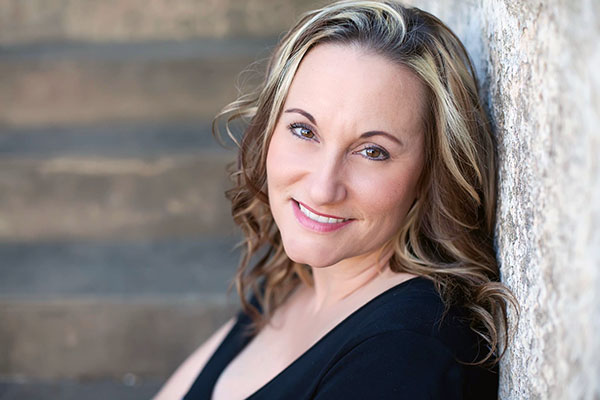 Georgette Jones will perform at the Marion Ross Performing Arts Center this Thursday.

One of these rarities is having Georgette Jones, the only daughter of Tammy Wynette and George Jones, perform in Albert Lea. Following in her parents’ footsteps, she is a country singer in her own right and tours the world with her music.

“You might say the apple dropped really close to the trees,” Lang said.

Lang said he approached Jones’s booker about three to four months ago. Jones was wanting to perform in Minnesota. This is the first time Jones has been to Minnesota, Lang said to the best of his knowledge.

Now, Jones has three performances three days in a row in the state: the day before her Albert Lea show she will be in Cannon Falls and the day after she will be in St. James.

Jones started performing at a young age with her parents. Ever since she was 3 she had been singing with either her mother or her father on various tracks. However, her parents ended up divorcing when Jones was 4.

Jones wrote a book about her childhood and parents called “The Three of Us: Growing Up with Tammy and George.” This book explored her parents’ divorce, her father’s alcoholism, her mother’s addiction to prescription pills and her broken relationship with her father. She also writes about her own life, writing about failed marriages, illness and an arrest.

After working for many years as a nurse and having twin boys, Jones entered into the world of music with her debut album “Slightly Used Woman” in 2010. She has two other albums; “Strong Enough To Cry” was released in 2011 and “Till I Can Make It On My Own,” a tribute album to her mother, was released in 2013.

The Marion Ross Performing Arts Center only holds 250 people, so Lang said to buy tickets early because he suspects the show will sell out.

Lang gives special thanks to the patrons of the Marion Ross Performing Arts Center. As long as people keep coming to events, Lang said he will continue to try and get acts like Jones to come to Albert Lea.