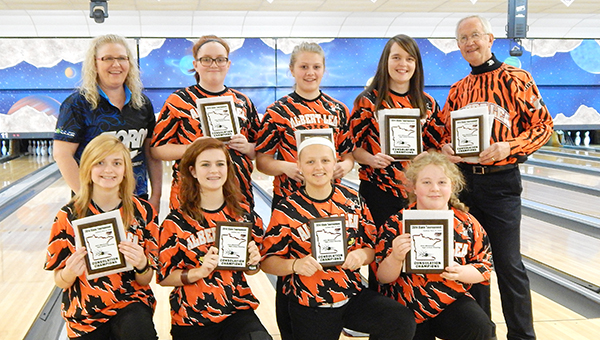 The Albert Lea girls’ bowling team rolled its way to fifth place at the state tournament and a consolation championship on April 26 at Southway Bowl in St. Cloud.

“It was a lot of fun to be involved in it,” said Albert Lea coach Loren Kaiser. “It’s a once-in-a-lifetime experience.” 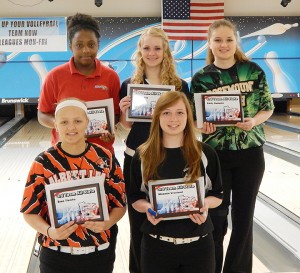 “The girls were very coachable, and I was very happy with that,” Kaiser said.

Albert Lea earned an automatic bid at the state tournament by winning the South Central Conference during the regular season. The Girls Minnesota High School Bowling league has been in existence for four years, and each year Albert Lea placed at state. To go along with this year’s fifth-place finish, the team took second in 2011, first in 2012 and fourth in 2013.