Editorial: High water will come again; might something be done? 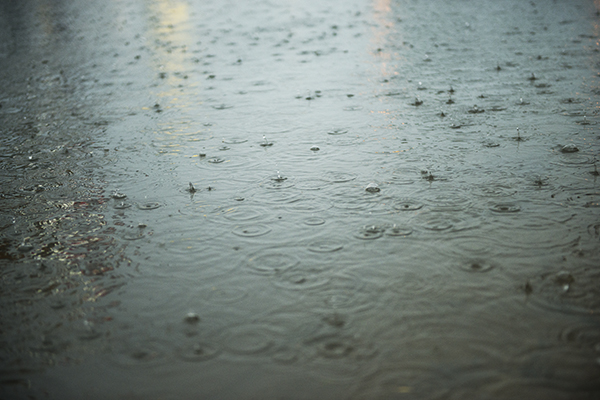 Storms came. It rained 6 inches in five days. And Albert Lea was left with water in low places.

This happens just about every spring, and many of the same problems arise. Yet little to nothing is done. Let’s go over some of the issues:

First off, the Minnesota Department of Transportation needs to raise the roadbed of the portion of U.S. Highway 65 that is East Main Street near Godfather’s Pizza. It closes far too frequently for a trunk highway with a federal designation. In fact, the state ought to reimburse the city for the wear-and-tear expense of handling all the extra traffic on Bridge and Front streets.

With East Main Street closed and Wind Down Wednesday blocking some downtown routes, Fountain and Bridge streets were about as crowded as they have ever been.

We urge local leaders to push for MnDOT to resolve the flooding problem on its highway through our city.

The city has problems, too. It can’t be great publicity to have the headline “Sewer backs up into homes” in a local newspaper. It doesn’t really make new people and businesses feel all that confident about moving to Albert Lea. After all, many insurance policies do not cover sewer backups. But backups are what happens in Albert Lea as a result of high water. It’s about the worst mess to clean up, too, and the City Council was absolutely on target Monday night when it directed city staff to look into getting this problem fixed.

We feel sorry for the effected homeowners, and we hope the city makes it so that backed-up sewers are a rarity in Albert Lea.

Many cities on rivers wait for high water to come from other places. They have hydrological monitors that people can go online and read the current water levels, usually on the National Weather Service website or the Minnesota Pollution Control Agency website.

On the NWS site, Austinites can read four monitors. One on the Cedar River near Lansing. One on Turtle Creek at the 43rd Street NW bridge. One on Dobbins Creek at the Jay C. Hormel Nature Center, and one in the middle of the city near Lafayette Park.

Albert Lea is special in that it is built on headwaters for the Shell Rock River. Upstream floods won’t flow down river to devastate our city. However, there is no hydrological monitor for Albert Leans to follow. There should be. After all, Fountain Lake water levels are near many homes and businesses. It would be good for civic awareness to go online and see the water level of Fountain Lake.

Let’s hope dealing with high water becomes a priority in the coming years, particularly after the dredging of Fountain Lake is completed. It is folly to keep having the same states of emergency declared spring after spring after spring.