They deserve it! 5 selfless women get to be the center of attention

These five women were nominated by their friends and family for makeovers because they never took time for themselves. Each woman had their hair, nails, makeup and wardrobe done, and they received a chair massage from Emily Toresdahl of Dinah’s Style.

Debbie Lawson was nominated by her daughter because she always puts her kids and her grandkids first. Debbie works long hours and never makes personal time for herself.

Randie Luna was nominated by her daughter because she literally never takes time for herself. Her mom works hard at Albert Lea Area Schools and has always done a lot for others.

Geri Jensen was nominated by her friend and co-worker at the Albert Lea-Freeborn County Chamber of Commerce in Albert Lea to help give her a boost of energy and confidence to help her “believe” again. She felt she deserved the makeover because she is finally ready to put herself first.

Leslie Skogrand was nominated by her sister Kayla. Leslie is always there for everyone else, leaving no time for herself. She is a great mom and awesome aunt and deserves to be pampered and feel special.

Angie Schilling was nominated by her good friend Wendy, who thought that she needed a day of pampering. Angie is always doing things for others and never takes time for herself. 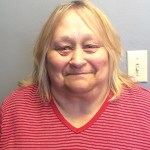 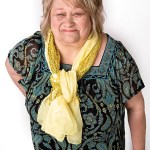 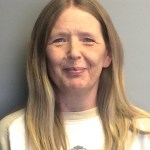 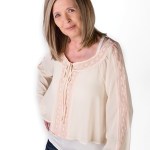 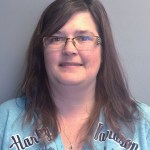 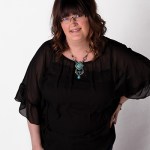 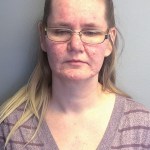 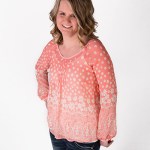 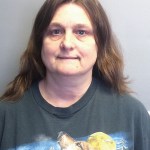 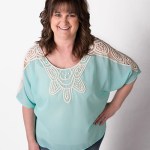 After photos by Kellie Steele Photography