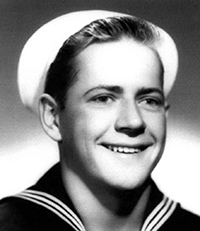 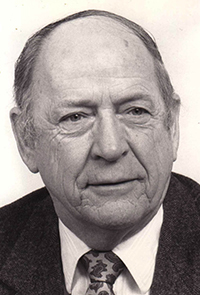 After completing his military service in the Navy and graduating from the University of Minnesota, Jerry was employed by Thermo King until his retirement in 1993. He also served many years as a Boy Scout leader in Edina and Bloomington. He pursued several different hobbies through the years, among which were winemaking, woodworking, leaded glass creation and working outdoors in his yard. Family was central to Jerry’s life with holiday gatherings as a highlight. He will be greatly missed by all.

Memorial services will be at 2 p.m. with family time starting at 1 p.m. Saturday at Edina Chapel of the Cremation Society of Minnesota, 7110 France Ave. S. Private interment will be at Fort Snelling. Memorials are preferred to the Boy Scouts of America or other charities serving youth.