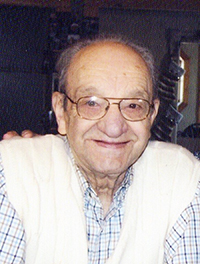 He married Delores Behrends in 1947 and to this union two children were born, Susan and Steve, and the couple later divorced. In 1979 he was united in marriage to Janet (née Wayne) Rasmussen. Kenneth owned and operated Round Bay Resort in Park Rapids from 1976 to 1981. He had worked for Madison Silo Co., Standard Oil, Midwest Wire Steel, Callahan Steel Supply and was a real estate agent. He was an avid Twins fan and enjoyed hunting and fishing. He enjoyed trips to North Dakota and was a faithful follower of his grandchildren’s sporting events.