Albert Lea police arrested four men for soliciting prostitution Wednesday and Thursday in what was labeled a “John” sweep in support of sex-trafficking prevention. 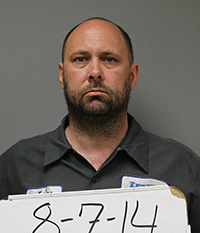 The sweep, conducted with the South Central Drug Investigative Unit Violent Crimes Task Force, resulted in the arrest of the following:

Terry James Annis, 39, of Janesville, for soliciting prostitution in a public place, a gross misdemeanor.

Terry Lee Roberts, 57, of New York Mills, for soliciting prostitution in a public place, felony fifth-degree possession of methamphetamine and possession of a small amount of marijuana. 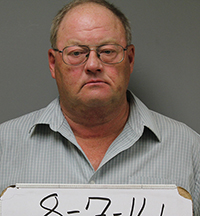 Jason Scott Jenkins, 41, of Ellendale, for soliciting prostitution in a public place.

James Joseph Kniefel, 62, of Medford, for soliciting prostitution in a public place.

J.D. Carlson, deputy director of police with the Albert Lea Police Department, said police put an advertisement online, and the arrests came from people who responded to the ad. The men not only responded to the ad but actually made arrangements and came to meet an undercover officer.

There were others who also responded to the ad but did not actually come to meet.

“Our phone was ringing nonstop with these people, texting back and forth,” Carlson said. “Obviously there’s a demand for this.”

The men have not yet been charged. 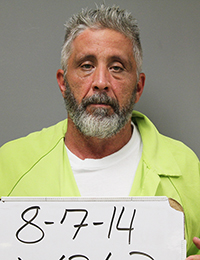 The sting came as the Police Department is working with the federal Office of Justice Programs on a study of sex trafficking in the area. He said the OJP report comes back at the end of this month

“Our driving mission is to protect victims,” said Albert Lea police detective Deb Flatness, officer in charge of the operation. “The city of Albert Lea and Freeborn County are not good choices for conducting this type of criminal activity; it will not be tolerated here.”

Law enforcement is focused on eliminating sex trafficking opportunities from the community, while local agencies are prepared to assist potential victims. 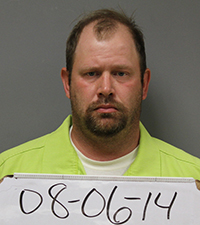 The sting comes as Gov. Mark Dayton signed the most recent public safety budget bill into law on July 20. The Safe Harbors Minnesota Law treats sexually exploited children under age 16 as victims in need of protection, not criminals. It increased the fines on “Johns” to create a funding stream for supportive services and developed a victim-centered statewide service model.