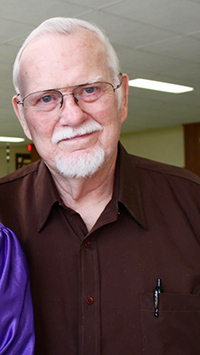 Memorials are preferred to the family or to the Special Olympics.

Memorial services will be at 3 p.m. Friday with visitation one hour prior to the service at the Washburn-McReavy Edina Chapel.