NORTHWOOD — Two men held in the Worth County jail are facing federal charges for reportedly selling methamphetamine for several months in this community. 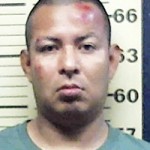 A grand jury last week charged Isaias Vasquez-Amaya and Jose Nicolas Vasquez-Mendez with up to five charges each. It is unclear where the men are from.

Vasquez-Mendez faces one count of each charge. 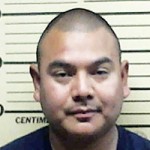 The indictment alleges the men conspired to distribute at least 500 grams or more of a substance containing a detectable amount of methamphetamine between February and August 27 and at least 50 grams of pure meth.

Federal court documents do not indicate where the drugs were sold.