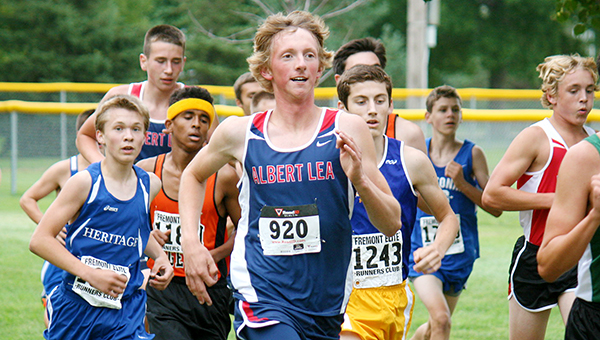 The Albert Lea boys’ cross country team took 13th place out of 22 teams, and the girls’ team was 10th out of 20 teams Friday at the Faribault Invitational in North Alexander Park.

“I was very pleased with the effort and drive that the boy and girl runners showed on a flat, fast course,” said Albert Lea coach Jim Haney. 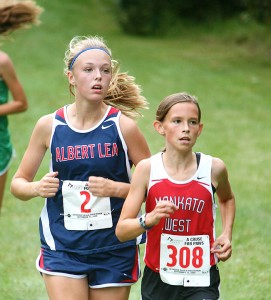 “Jackson really had an outstanding last part of the race as he was going by runner after runner down the stretch to claim a well-deserved ninth place,” Haney said.

The girls’ team was led by Autumn Muilenburg, Haley Harms and Brianna Himmerich.

“All the girls were packed very closely together, as the top five runners finished within 22 seconds of each other,” Haney said. “The girls placed as high as I can remember and handled the speed of the course well.”

Next, Albert Lea will run at 4 p.m. Thursday at Eastwood Golf Course in Rochester.