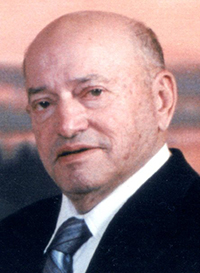 After graduation he farmed in the Alden and Manchester area for over 50 years. He also worked for the Agricultural Stabilization and Conservation Service and the Emmons State Bank as a collateral assessor.

He was a dedicated father, loving spouse and grandfather. He enjoyed traveling with his family and sharing morning coffee with friends in Alden.

The family requests that memorials be made to Crossroads Community Hospice. To honor Elliott’s wishes a private family gathering will be held at a later date. Bonnerup Funeral Service is in charge of arrangements.