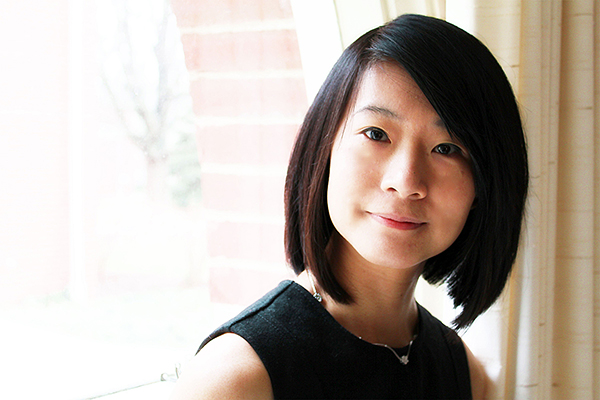 Chi-Chen Wu is a pianist and assistant professor at the University of Wyoming. A native of Taiwan, Wu came to the United States in 1999 for her graduate studies. – Provided

A renowned piano-clarinet duo will appear Friday at First Lutheran Church as part of its concert series. 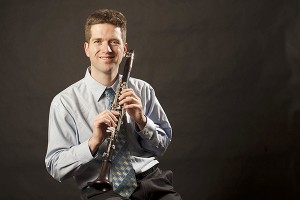 Blake McGee is a clarinetist and assistant professor at the University of Wyoming. McGee began his teaching career in Minnesota. – Provided

Pianist Chi-Chen Wu and clarinetist Blake McGee, both assistant professors at the University of Wyoming, will present a concert at 7 p.m. Admission is free and open to the public. The program will include music by Leonard Bernstein, Wolfgang Mozart and Johannes Brahms.

Wu, known for her amazing playing and insightful interpretations of classical composers, has performed in the United States, Canada, France, Spain, Japan, China and Taiwan. Her concerts have been broadcast on National Public Radio and she has played with members of Chamber Music Society of Lincoln Center, Boston Symphony and New York Philharmonic orchestras.

A native of Taiwan and prize winner of several Taiwanese national piano competitions, Wu came to the United States in 1999 for graduate study and received two master’s degrees, piano performance and collaborative piano, and a doctorate from New England Conservatory.

McGee, known for his versatility as a musician, has performed with the Portland Opera, Vancouver Symphony and the Oregon Mozart Players chamber orchestra as well as with several regional orchestras. As an avid reed-maker and researcher, McGee is developing new methods for evaluating clarinet reeds based on design parameters.

He began his teaching career in Minnesota where he taught primarily fifth grade through high school. His first college teaching job was at Southwestern Oregon Community College, a position he secured while in graduate school. With duties ranging from studio teaching to music history to orchestra and jazz band, McGee was able to develop curriculum in a variety of music disciplines.