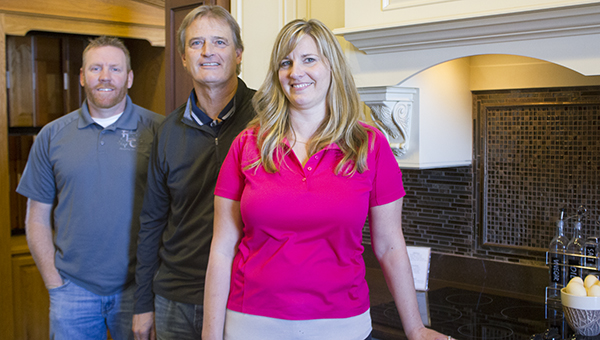 A community-oriented business with a focus on customer service.

Those were just a few reasons Freeborn Lumber Co. & Design was awarded Medium Business of the Year during the annual Albert Lea-Freeborn County Chamber of Commerce banquet last month. 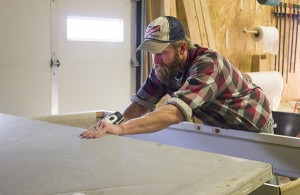 “It’s a great honor to win this,” said Tiffany Kriesel, chief financial officer for the company. “We were surprised and honored at the same time.”

Owner John Miller said Freeborn Lumber has been in the family since 1946 and was owned by his grandfather and father — Robert Miller and Robert Miller Jr. — before he and his wife, Cindy, purchased it in 1986.

It was in Freeborn until lightning struck the business in September 2007, sparking a blaze that destroyed all of the offices of the company, along with the original part of the lumberyard, including three storage sheds.

Miller said while Freeborn Lumber is known for its lumberyard, it developed into a design center in the early 1990s. The company designs and provides supplies for commercial and residential projects. 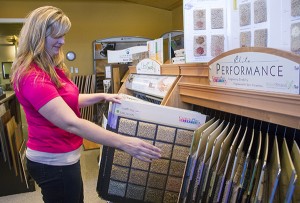 He said the business has designed everything from garden sheds, garages and decks, to commercial offices, houses and farm buildings. It works with local contractors.

Local commercial projects the business has helped design include the Community Foot Clinic and Zogg Dermatology, to name a few.

The company’s showroom includes ideas for everything from kitchens to flooring to shingles to doors and windows.

The company has donated for many local causes, including Rock the Block, Ducks Unlimited and the Big Island Rendezvous, along with cancer auctions.

Kriesel, Miller’s daughter, has served on the board for the United Way of Freeborn County and completed the Leadership course through Riverland Community College. 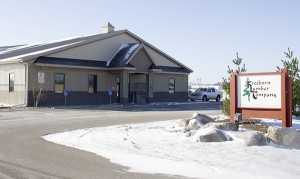 Miller said in the next 10 years he hopes the housing market continues, and the business can continue to design. It is getting more into flooring and home decorating than in the past.

Presently, it mainly serves a 45-mile radius and has 22 employees.

Kriesel and Brandon Kroeger, Miller’s nephew, will eventually transition into being the new owners for the next generation.

Kroeger has been with the company for 24 years and Kriesel for 10.