Janet Kay White, 73, passed away peacefully at Mayo Clinic Health System in Albert Lea on Tuesday, Nov. 25, 2014. Born on Aug. 24, 1941, in Austin to Florence and Jesse Havens, she grew up in Ely and attended Ely High School. Janet had lived in Ely, Clarks Grove and Albert Lea, as well as in Colorado, California, Kentucky and South Carolina. Janet was an entrepreneur, traveled extensively and always enjoyed an active social life. 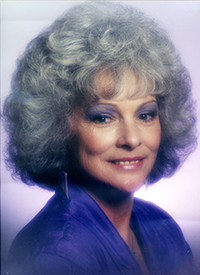 Janet is preceded in death by her parents Jesse and Florence; grandson, Ryan Hughes; and sisters Barbara Jean Howden and Margaret Cusey.

A private family ceremony will be held with a burial in Ely at a later date.