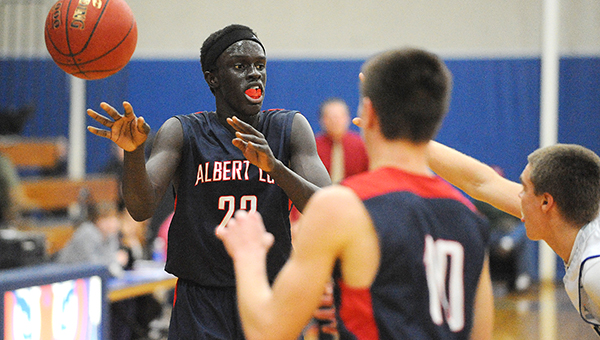 The results haven’t appeared in the win column, but the Albert Lea boys’ basketball team has shown improvement since the winter break.

Before the break, the Tigers were 0-10, and their closest game was an eight-point home loss against Rochester Century, a team with only one Big Nine Conference win.

Albert Lea responded after the break with a pair of competitive contests against teams with winning records. The Tigers lost 74-72 Saturday at Mankato East (8-5 overall, 6-3 Big Nine Conference) and 48-42 Tuesday at home against Owatonna (7-5, overall, 5-4 Big Nine Conference).

However, Albert Lea cut its deficit to six points at halftime, 27-21. Dedoch Chan scored the last eight points of the first half for either team with a pair of jump shots and a 3-pointer.

In the second half, the Tigers didn’t only hang around, they took a five-point lead with about four minutes left in regulation, according to Albert Lea head coach Lucas Kreuscher.

“As the game went on, we continued to get tougher and tougher, which is a great sign,” he said. “Our guys were flying around, diving for loose balls and learning what we need to do in the end.”

Despite the Tigers’ comeback, Owatonna rallied to win by six points.

“We just need better offensive execution to close out games, and a lot of that comes from experience,” Kreuscher said. “It was a grind-it-out type of game.”

The same Mankato East team that edged the Tigers by two points beat Austin 81-75 on Tuesday. It was the Packers’ worst loss of the season. Despite eight losses, Austin hadn’t lost a game by more than four points before Tuesday. One loss was in overtime, and two were by one point. 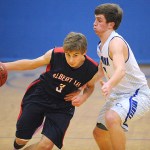 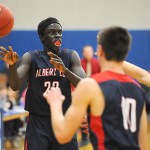 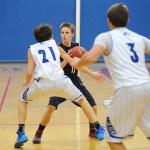