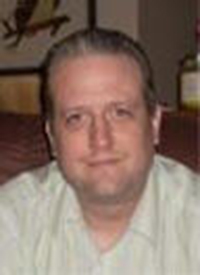 He was born Dec. 10, 1974, in Albert Lea to Michael and Sharon (Aasen) Herman. Jacob attended school in St. Paul and Plymouth. He attended college at Normandale Community College and UW – BCC. He loved to work on computers and to play games on the computer. Jacob loved to read and collect stamps and baseball cards. He was a chess player and enjoyed card games.

He was preceded in death by his paternal grandparents Edward and Frances Herman; and a sister, Heather Herman.

A private local service will be at a later date.