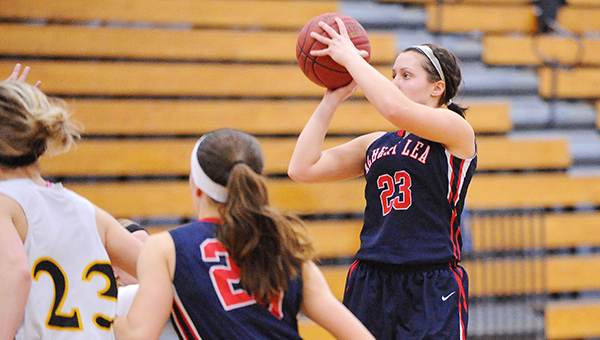 Forcing 17 turnovers and posting more than twice as many steals wasn’t enough to make up for a size disadvantage in the paint.

The Tigers (2-18, 1-15 Big Nine) attempted to make up for their stature with aggressive defense by their backcourt to deny entry passes to Lee on the block.

“I think our guards are quicker, more aggressive and better skilled, so we needed to pressure their guards and not let (the ball) get inside,” said Albert Lea coach Lindsey Hugstad-Vaa.

In the first half, Kortan led the Tigers with 13 points, Fran Eckstrom added six and the game was tied at 21 at halftime.

“We had a really good first half,” Hugstad-Vaa said. “We were playing well, hitting shots and being confident.”

With 10:35 left in regulation, Eckstrom hit a jumper from the left elbow to cut Albert Lea’s deficit to two points, 29-27, but it was as close as the Tigers came.

Kortan was the only Albert Lea player to score in double figures.

“We need to have more balanced scoring like we did against (Rochester) Century,” Hugstad-Vaa said. “That was huge for us. We need to go back to where we have more threats and more people looking to score.”

Lee posted a double-double for Byron with 16 points and 12 rebounds. Kailey Webster led the Bears’ scoring attack with 21 points on 8-of-17 shooting from the field. She was 9-of-19 at the free-throw line.

The loss pushed Albert Lea’s skid to 11 games, and the victory for Byron advanced the Bears’ winning streak to five games after the team was 2-7 in their previous nine.

The Tigers have six regular-season games left. Four of those games are against teams in the bottom half of the conference. Although, Albert Lea’s regular-season finale is against Rochester John Marshall (19-1, 16-0 Big Nine), the only team with an undefeated conference record. 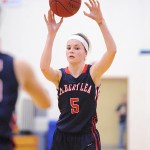 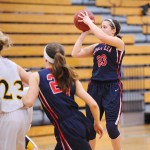 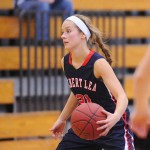 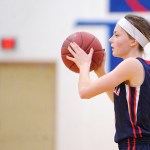 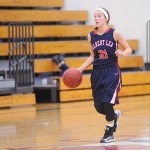