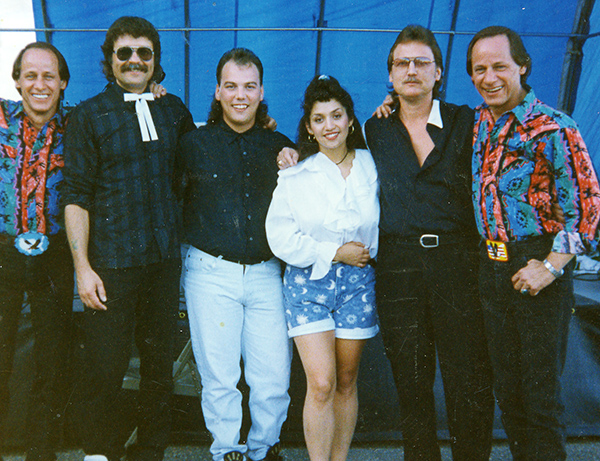 Denny Charnecki, second from right, stands with
Pete Jacobson, second from left, and members of the “Hee Haw” tour. Charnecki and Jacobson are both from Austin. – Provided

The “Hee Haw” television show to tumble into Albert Lea

The humor and music of “Hee Haw” will be coming to Albert Lea in a tribute show this weekend. 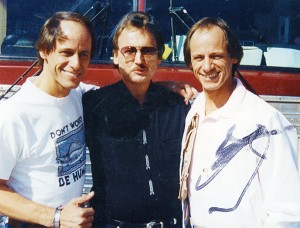 Charnecki with the Hagar Brothers. Provided

The “Hee Haw” tribute show will be at 7:30 p.m. Saturday at the Marion Ross Performing Arts Center.

The tribute show will feature some original band members from the “Hee Haw” national tours from the 1970s to 1990s, according to Denny Charnecki of the DC Drifters.

Charnecki, who is from Austin, was one of the original band members along with Pete Jacobson, also from Austin, and Neil Lang of Albert Lea.

Charnecki said he got a call from the “Hee Haw” television show, and the show wanted to get a band together for the road. He said they started in Nashua, Iowa, but he got to travel from North Carolina to Nebraska and Wisconsin to North Dakota. 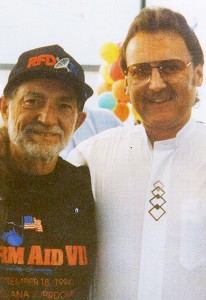 While the show ended in the early ’90s, many of the show’s original stars and guest stars appeared on the tour. Charnecki brought out Willie Nelson and the Hagar Brothers; he estimates he did about 30 to 40 shows with the Hagar Brothers.

Charnecki noted that “Hee Haw” was very popular while it was on television, and said that it talked to the “common man” — the working class, farmers and truck drivers, the hard-working people who grew up on the farm.

He’s even heard some positive feedback already. Charnecki said he got a call from someone in Lakeville who is buying tickets for his family in Iowa, as they’re big fans of the show.

Charnecki said the tribute show will have the same scripting and jokes as the original “Hee Haw” television show.

The scenery and costumes will also be the same as what was on the television show; Charnecki said the costumes will be elaborate and the scenery will be reminiscent of the farm.

Charnecki said the show will be fun, even for those who don’t know the “Hee Haw” show.

“It would be fun for everybody,” he said. 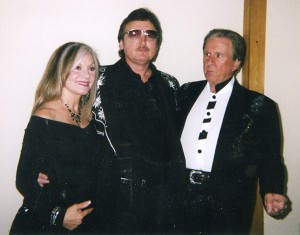 And if they do remember “Hee Haw?”

“The only thing they’ll be missing from the show is the commercials,” he said. “If they remember ‘Hee Haw,’ this is it.”