A store of their own 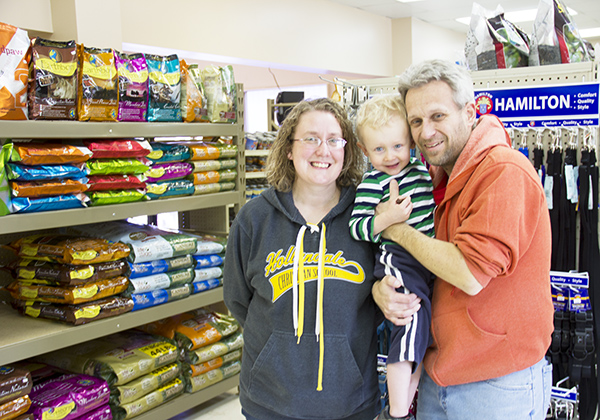 A longtime dream for one Albert Lea man and his family has finally become a reality.

After years of brainstorming the idea and a few months of renovations, Tom Theesfeld and his wife, Tanya, opened Elite Pet & Garden on Feb. 19, at 2005 E. Main St. Frontage Road.

He said he has been in retail for 21 years, starting out at a hardware store and eventually working into pets and gardening.

Though he had thought about opening his own store for a while, he said the timing was never right.

As doors started to open to make the store a reality, he said he and his wife, Tanya, a teacher at Hollandale Christian School, looked at whether they wanted to stay in Albert Lea or have the store somewhere else. 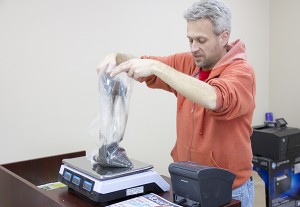 “We decided fairly quickly that Albert Lea was the place to do this,” he said.

Their new store, Elite Pet & Garden, is in the former site of Ultimate Automotive.

Theesfeld said he signed the lease for the building Dec. 23 and worked for almost two months to get the store ready to open, including extensive cleaning and painting of the showroom. It opened for business Feb. 19.

Only a few doors down from Ranch & Pet Supply, he noted it was not his intention to move so close to his competition, but in the end he thinks it will be a win for the customer.

If one store doesn’t have a product, a customer can then just go to the other store.

“Hopefully we can complement each other in the stuff we carry,” Theesfeld said.

Presently, he said, there are three people working at the store, including himself.

“Even in the few weeks we’ve been open, we’ve had good support,” he said.

Theesfeld said he intends to be highly involved in the community as the company moves forward.