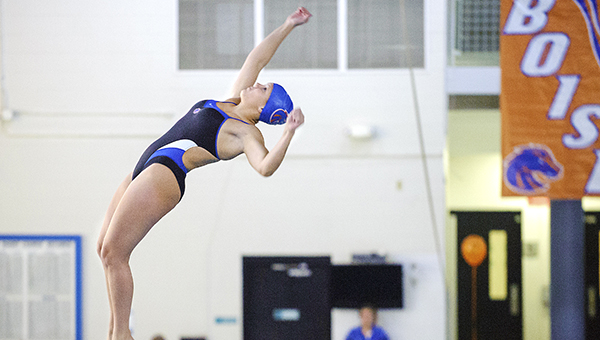 A 2013 graduate of Albert Lea High School has been making waves in the college ranks, according to a press release.

Karli Kriewall, a sophomore diver at Boise State, earned Mountain West All-Conference honors in two events and wrapped up the season March 10 at the Zone E diving championships, just one meet short of the NCAA championships. 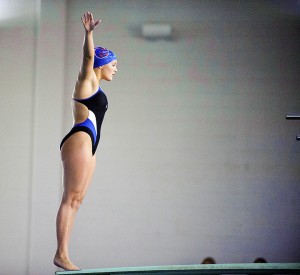 After starting the season with wins over Utah, Idaho and Oregon State, the Broncos competed in the USC Diving Invitational in Los Angeles. Kriewall posted a score of 240.90 in the preliminary round of 1-meter diving to take ninth place headed into finals. She added 231.25 over her last six dives and finished 11th.

On Dec. 6, Kriewall returned to Minnesota to compete in the Jean Freeman Invitational in Minneapolis. She was one of five Boise State divers who earned top-15 finishes in 1-meter diving. Erin Kohlbeck led the Broncos with a score of 258.10 to place fourth, and Kriewall was 10th with a score of 230.75.

At the Zone E diving championships on March 10 in Colorado Springs, Colorado, Kriewall took 29th place with a score of 248.75 in 1-meter diving. The next day, she scratched from the platform diving portion due to injury.

When Kriewall competed for Albert Lea, she was a four-year letter winner who was All-State as a sophomore, junior and senior. As a senior, she took second place at the state meet.