Do tattoos matter in a hiring decision? 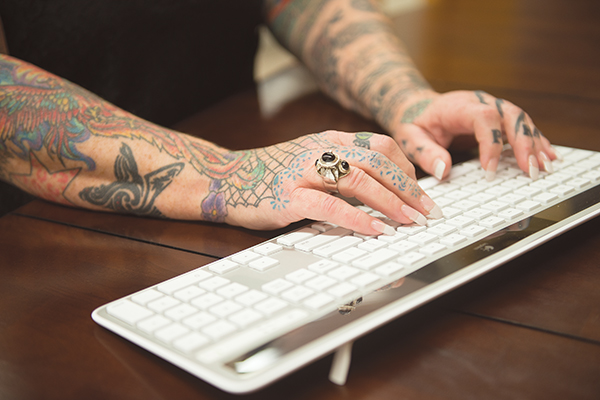 Ask the Expert by Valerie Kvale

The short answer is, yes, they can  — depending on where the tattoo is, what it depicts, the position you are applying for and what that company’s dress code and appearance policies state.

I sent a quick three-question poll to my local human resources group. Their responses and Internet research helped me answer this question.

The word “tattoo” conjures up different personalities: the painted lady in the circus, a bad boy, someone from another culture who is decorated with tattoos and even Popeye the Sailor Man. 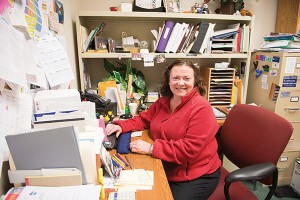 Today, more people are sporting tattoos that tell a story, are a rite of passage, a cultural badge of honor or represent an event or some situation in a person’s life they have met and conquered.

The workplace is changing. Tattoos and visible body piercings — the eyebrow, lip, nose and even the tongue — are growing in popularity as a form of self-expression. Tattoos are also slowly gaining acceptance in some workplaces. An article in USA Today in September offered a recent study by Pew Research Center that shows that 73 percent of people get their first tattoo between the ages of 18 and 22. Forty percent of the Millennial generation has a tattoo.

Some career fields are a little more accepting of body art. It might be more common — or more acceptable — in artistic, automotive and some manufacturing fields, as well as some retail settings to see tattoos. Research indicates that business, education and healthcare fields are industries where body art is not yet as readily accepted.

The need to attract and retain skilled workers, together with lower unemployment rates, means that employers need to look first at the individual’s skills, knowledge and abilities and secondly at a job seeker’s looks.

In the poll of local employers, responses were split evenly among “no,” “depends” and “yes.”

Most stated their company dress code and appearance policies require uniformity and professionalism; anyone who will be in direct contact with customers must have visible tattoos or body art covered. “Visible” was defined as “anything on the face, neck, hands or arms.”

One employer stated they have seen employees wearing an article of clothing called a “tattoo sleeve” to conform to company policies, but could not even tell the employee was wearing it.  This “sleeve” comes in a variety of skin tones and covers wrist to neck. Others stated that tattoos are often covered by Band-Aids or makeup.  All agreed if a tattoo is not visible at work, then it is their own business.

Local employers also stated if the tattoo is unable to be covered, the content and size is also considered. Most company policies state that the image must be small and cannot be offensive in nature or depict anything that might be misinterpreted, such as gang symbols, anything against a religion or race or pros or cons of any group that might be offensive. There are also some laws that offer direction to employers in drafting their company policies.

Piercings are a bit different. Some employees cover small piercings on their face with a Band-Aid, replace large jewelry with small pieces or simply remove these items while at work.

Several employers stated that tattoos make no difference at all. Many stated they look at the jobseeker’s qualifications and talents first. If there are visible tattoos, they discuss the company’s policies with the jobseeker and gauge responses.

Some commented that they have valued employees with multiple, visible tattoos. One employer said, “Some can be put off at first, but once they get to know the person, they adjusted. Tattoos are only skin deep.”

And some responded that they, too, have tattoos and are proud of the stories behind them.

Valerie Kvale is a placement specialist at Workforce Development Inc. in Albert Lea.