A gathering of family and friends for Gerald Edward “Edd” Troe, 76, of Albert Lea will be from 5 to 7 p.m. Thursday at Bayview/Freeborn Funeral Home. Interment will be at a later date. Online condolences are welcome at www.bayviewfuneral.com. 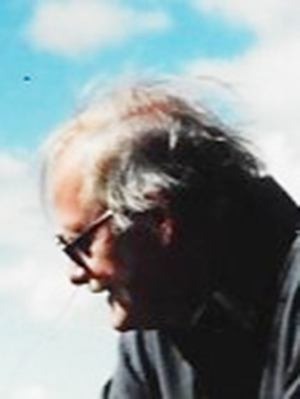 He was born Dec. 28, 1938, in Albert Lea, the son of Melvin Ole and Carolyn (Flanagan) Troe. Edd grew up in Albert Lea and graduated from Albert Lea High School in 1956.  After graduation he served his country in the United States Army until 1958. He then served six years in the Army Reserves.

Edd was united in marriag

e to Laraine Betty Schnarr in Northwood. Edd worked as a grocery manager. He was a member of First Lutheran Church and American Legion Post 56. Edd enjoyed gardening, reading, watching mystery movies and he loved all animals, especially cats. He was a man liked by everyone.