Staff from U.S. Sen. Amy Klobuchar’s office will stop in Albert Lea next week as part of a statewide tour to reach out to the state’s senior citizens. 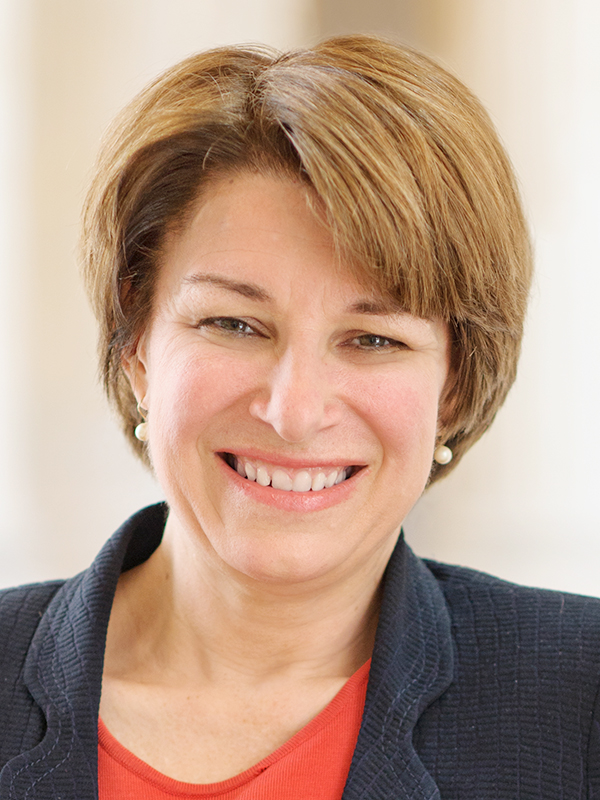 As part of the tour there will be a public forum at 1:30 p.m. March 12 in the Albert Lea City Council Chambers at City Hall. A news release states staff intend to highlight resources available that can assist seniors with health and financial needs.

They also plan to discuss new fraud schemes that target seniors and steps people can take to protect themselves and their financial security.

Klobuchar, D-Minneapolis, has introduced bipartisan provisions to protect seniors from fraud, as well as to strengthen screening and oversight of court-appointed guardians.

Klobuchar called the visit a chance for her staff to connect with seniors across the state — whether it’s about protection from fraud, helping to navigate a network of health care and retirement programs or solving any other problems.

Connie Bagley from the Southern Minnesota Area Agency on Aging, Jay Haapala with AARP and other local health officials will be in attendance.

On a similar note, Minnesota Speaker of the House Kurt Daudt, R-Crown, will also be in Albert Lea on Friday visiting two long-term care facilities in Albert Lea.

He will stop at St. John’s Lutheran Community and Just Like Home Place with District 27A Rep. Peggy Bennett, R-Albert Lea.