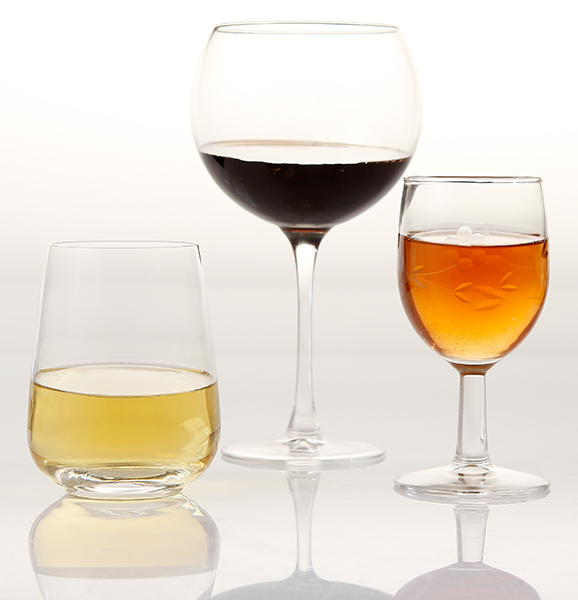 In late 2013, television journalist Elizabeth Vargas, known for her work on the television newsmagazine “20/20” as well as her role as anchor of ABC’s “World News Tonight,” made headlines of her own when she left that network’s popular morning show to seek treatment for alcoholism. The news came as a shock to many viewers, not only because Vargas was a successful professional who had risen to the top of her field but also because few people associate alcoholism with women. While the stereotype of an alcoholic may suggest an old man of failing health, women, even young women, can suffer from alcoholism.

In a 2013 radio interview with National Public Radio, author Ann Dowsett Johnston discussed her own alcoholism and whether or not today’s young women are drinking as much as young men. Johnston noted that in her research for her book, “Drink” (HarperWave), she noticed that women in the United Kingdom were dying of late-stage liver disease, which is often associated with old men, as early as their late 20s, and that American female college students are consuming comparable amounts of alcohol as male students, which may be leading them down a path to alcoholism after college.

Though excessive alcohol consumption is harmful to men and women alike, women who consume comparable amounts of alcohol as men are very likely putting themselves in more danger than their male counterparts. That’s because, according to the National Institute on Alcohol Abuse and Alcoholism, alcohol disperses in body water, and women have less water in their bodies than men. So when a man and a woman of the same weight drink the same amount of alcohol, the woman’s blood alcohol concentration will be higher than the man’s, putting her at greater risk for both long-term and immediate harm.

And there are additional health risks for women who consume alcohol.

Pregnancy: Many women are aware that drinking during pregnancy carries enormous risk, but few may know the actual consequences of such behavior. When a woman drinks during pregnancy, her fetus is more likely to have learning or behavioral problems during its lifetime and may even develop abnormal facial features, such as a thin upper lip and decreased eye width. In addition, the divot or groove between the nose and upper lip flattens with increased prenatal alcohol exposure.

Heart disease: Heart disease can be traced to a host of causes, not the least of which is chronic heavy drinking. But female heavy drinkers are more susceptible to alcohol-related heart disease than men.

Breast cancer: The NIAAA notes that women who consume roughly one drink per day have a 10 percent higher risk for breast cancer than women who abstain from alcohol. And that risk only rises with each extra drink a woman has.