ST. PAUL — Rochester would get a reprieve from state budget cuts under a House Republican’s proposal discussed Thursday to eliminate tens of millions of dollars in state payments to Minnesota’s largest cities. 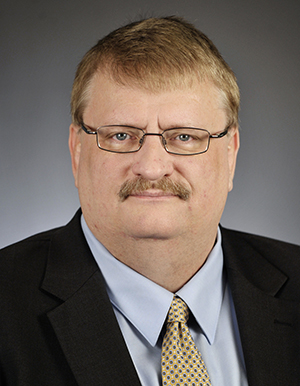 Quam, a Republican whose district includes part of Rochester, dismissed any appearance that he was playing favorites. Rochester would escape unscathed because its per capita disbursement simply falls below the statewide average, he said. He portrayed the measure as common sense, tipping huge sums of money away from big cities that need it the least.

“I didn’t exclude my city … from this cap,” he said. “It just happens that the only city of the first class that is dramatically below the average is the one I represent.”

Quam’s measure is one of several proposals majority House Republicans may weave into a tax bill as the GOP seeks to squeeze out budgetary savings, redirecting money to other spending priorities or offer tax relief. By slicing more than $30 million a year in aid to St. Paul and Minneapolis and an additional $21 million from Duluth, the GOP could also send more money to smaller communities.

Rep. Steve Drazkowski, a Mazeppa Republican charged with piecing together a package of property tax changes, wouldn’t say whether Quam’s proposal would make the final cut but called it an “excellent” idea. It would still face long odds in the Democratic-controlled Senate, where Majority Leader Tom Bakk said Thursday any changes to the local government aid formula would require further study that would push those changes well beyond this session.

“It would be devastating,” he said. “This seems like a short-sighted approach.”