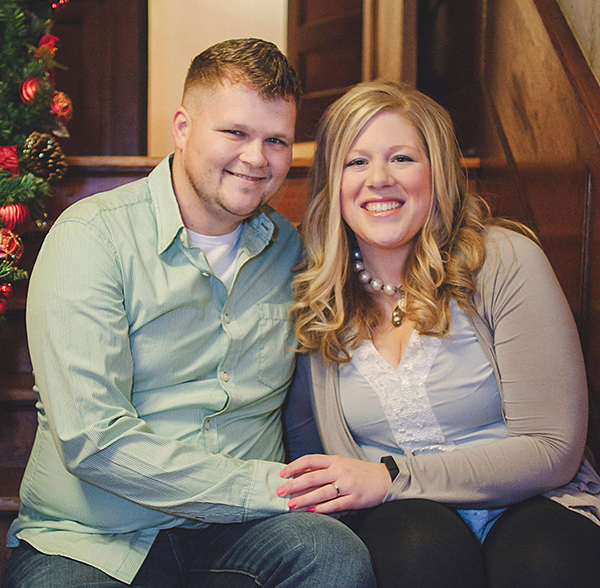 Steve and Kim Flaa of Albert Lea announce the engagement of their daughter Samantha Flaa to Jeff Hopp, son of Ron and Vicki Hopp of Des Moines, Iowa. Samantha is the granddaughter of Buzz and Bobbie Hagen of Hawthorne, California.

The bride is a 2005 graduate of Albert Lea High School and a 2010 graduate of Simpson College in Indianola, Iowa. She is the granddaughter of Buzz and Bobbie Hagen of Hawthorne, California.

The groom is a 1997 graduate of Hoover High School in Des Moines and a 2003 graduate of Iowa State University.